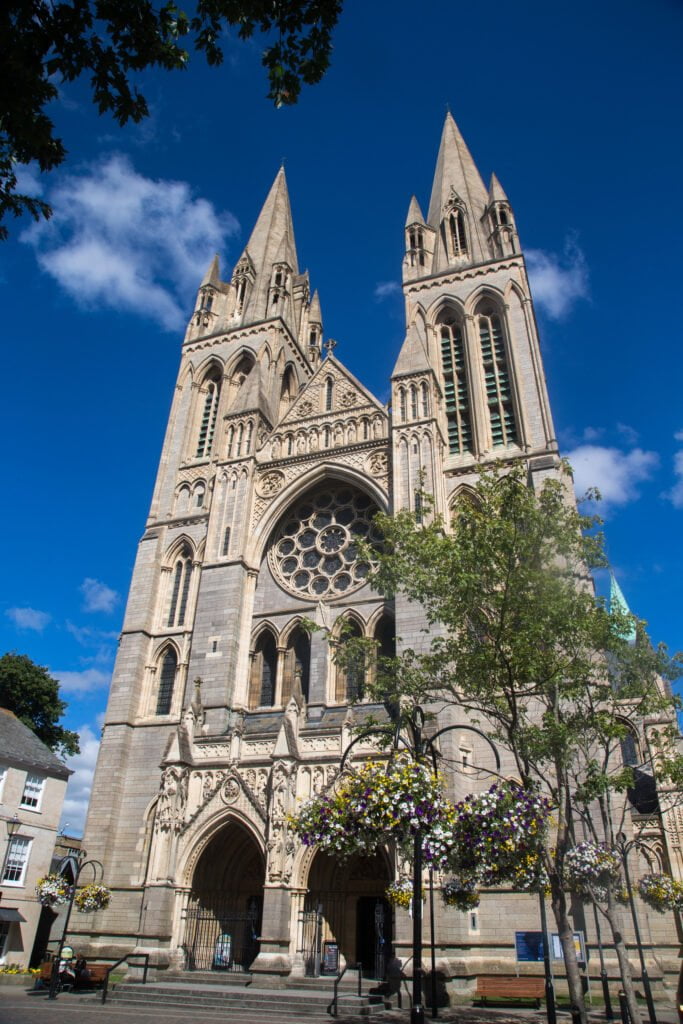 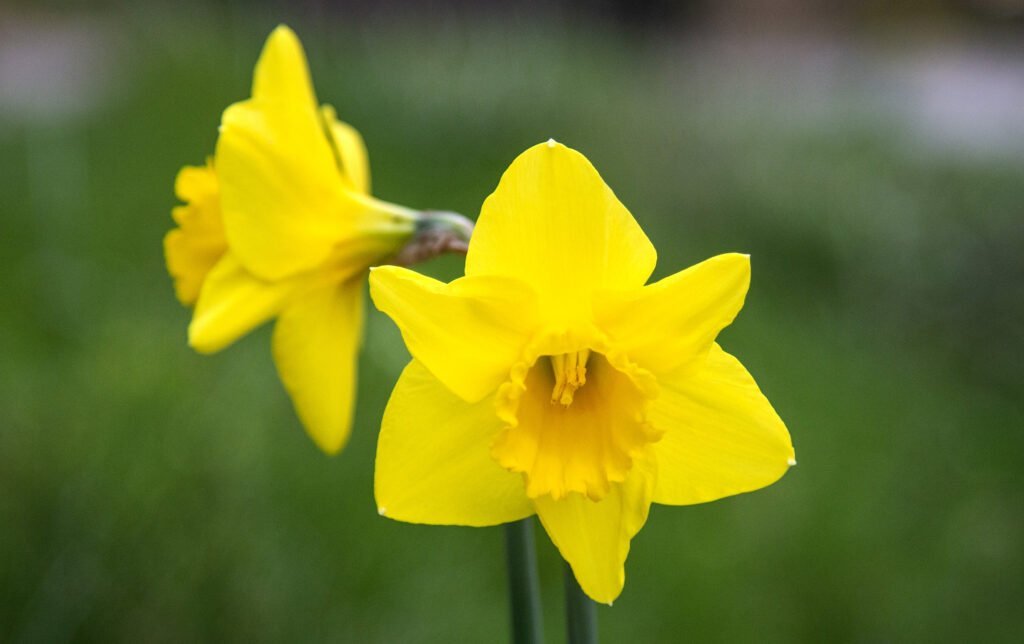 A visit to Polperro photos & video with Terry Harry 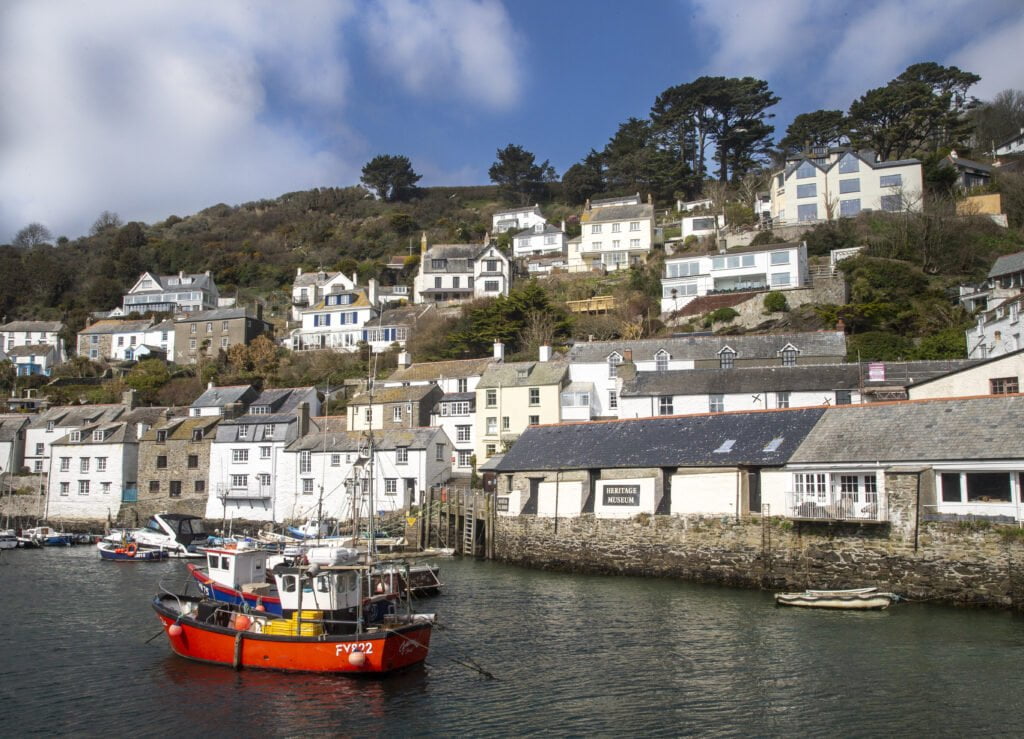 The Roseland by Ruth & Terry 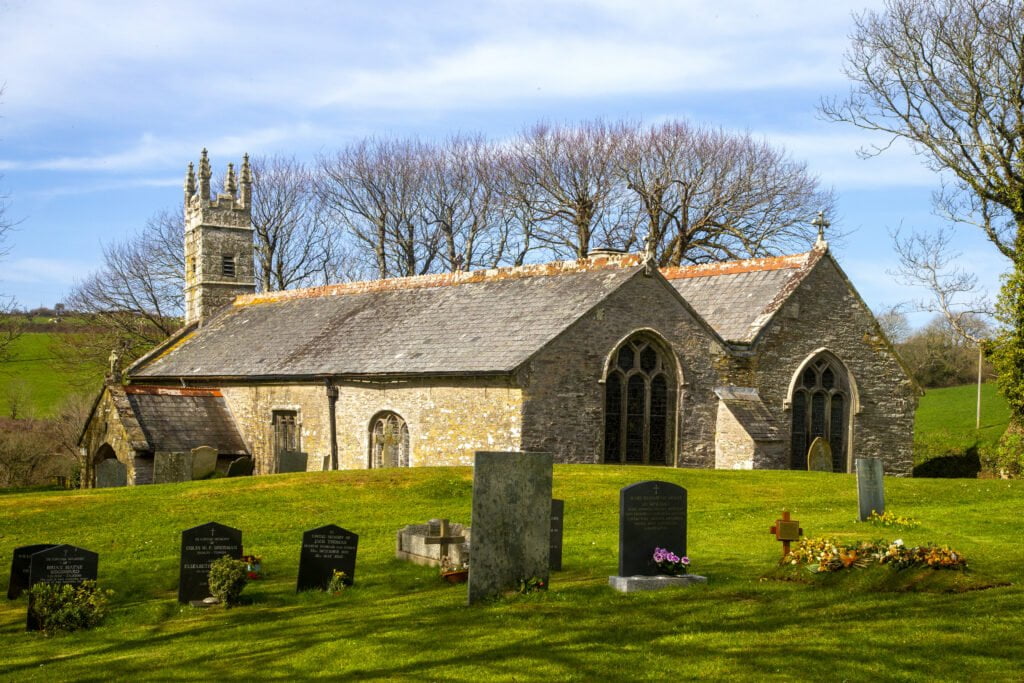 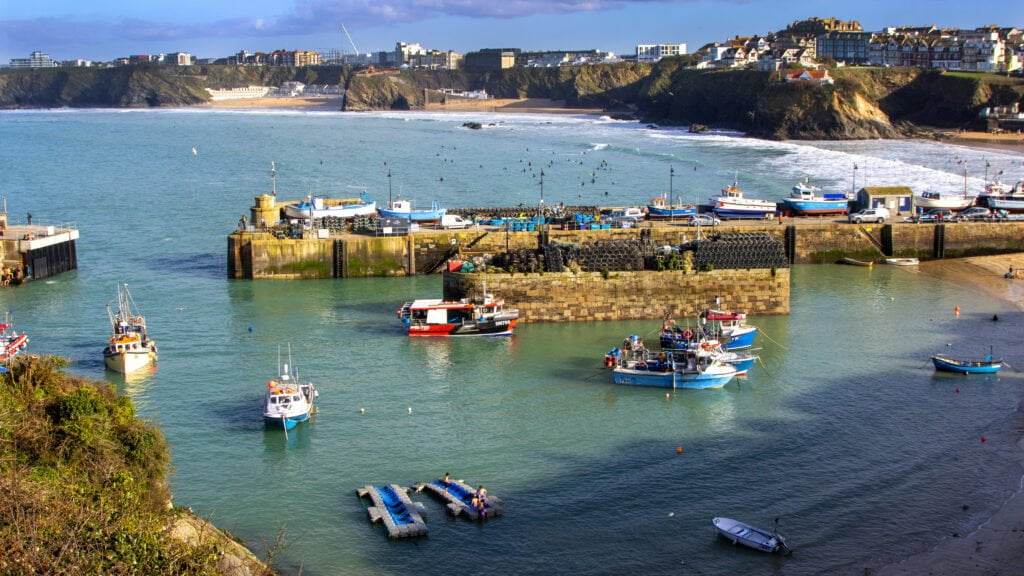 A wonderful version of Harry’s classic song sung by The Countrymen with a slideshow of Cornwall by Terry Harry,The Countrymen’s CD is available to buy. CLICK HERE

Photos of Yesteryear Newquay – with thanks to Rod Lyon 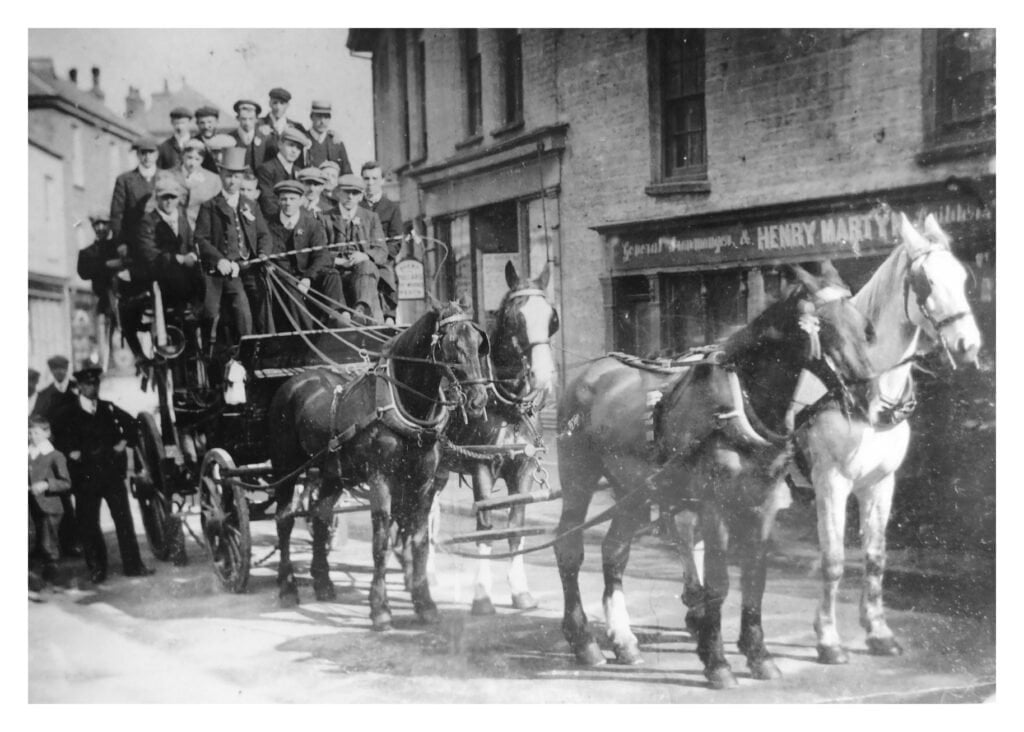 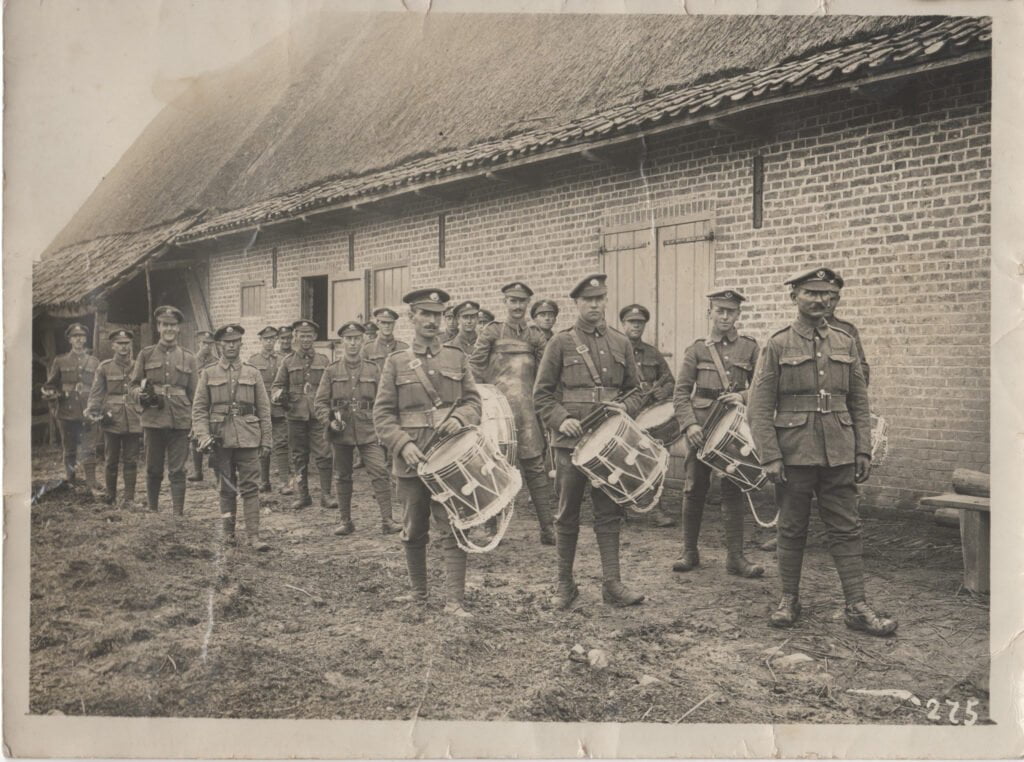 This is the true story of a little piece of 100 year old Cornish history set in The Great War and involving soldiers of the Duke of Cornwall’s Light Infantry. Is taken from The Countrymen’s website www.thecountrymen.co.uk At the end of this wonderful article you can hear The Countrymen’s excellent version of the song The […] 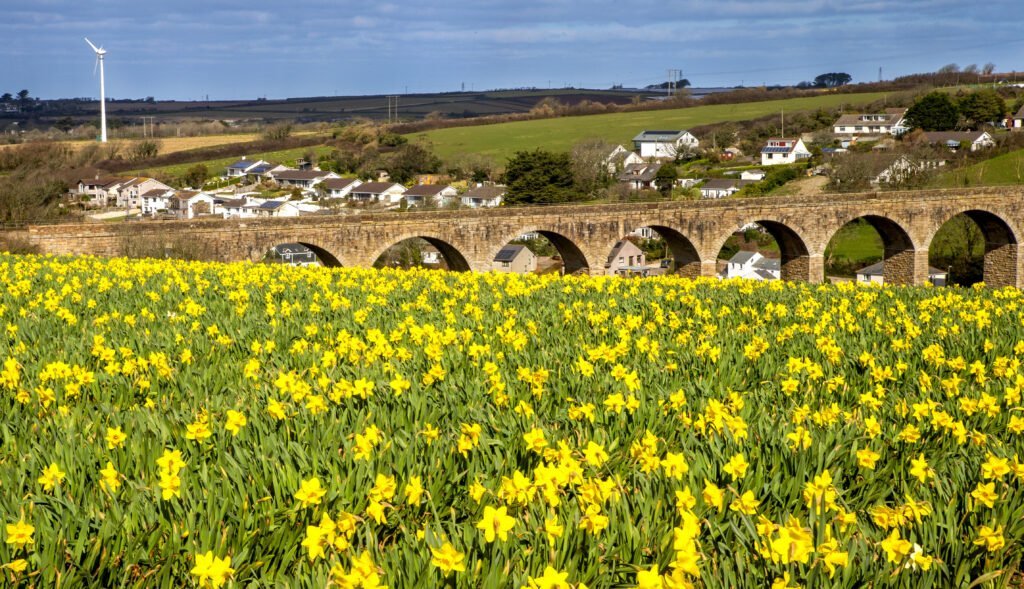 A few photos of Daffodils, a couple of other plants, not forgetting the Egret taken by Terry Harry this last week before the weather changed. Slightly!Some of the photos were taken at Penmount Crematorium where Ruth’s parents Edna & Hugh Tremayne along with her Aunt Sylvia Tremayne are all scattered in The Quiet Acres. The […] 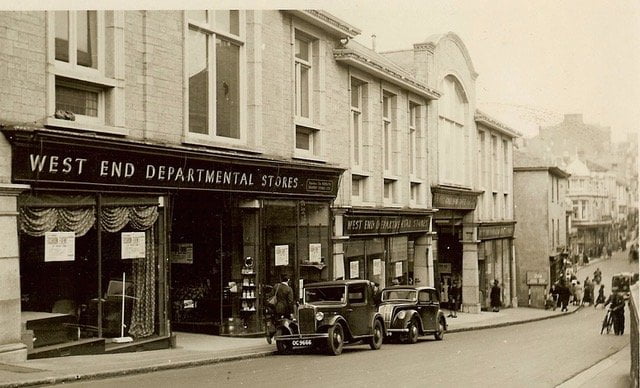 The West End Stores, originally a drapery store was started by my great grandfather, William Henry Sarra who was usually know as W H Sarra. He was born William Sarah and continued with that name until his two sons were due to go to boarding school, when he changed his name by deed poll to […]

A must buy new book by a Cornishman

The Tresean Eel In The Tresean Eel, Kevin recounts his personal experiences of growing up in Cornwall, a Duchy he describes as ‘a world in miniature’, during a bygone age. Kevin portrays a vivid history of Cornwall from the inside, painting the landscape of his life in his community and his vision of its future. […]