Below are two historic programmes from St Columb. The first is from the Queen’s Coronation in 1953 and the second is from the Silver Jubilee in 1977. Thank you to Jennifer Tuffs for sending them to us. 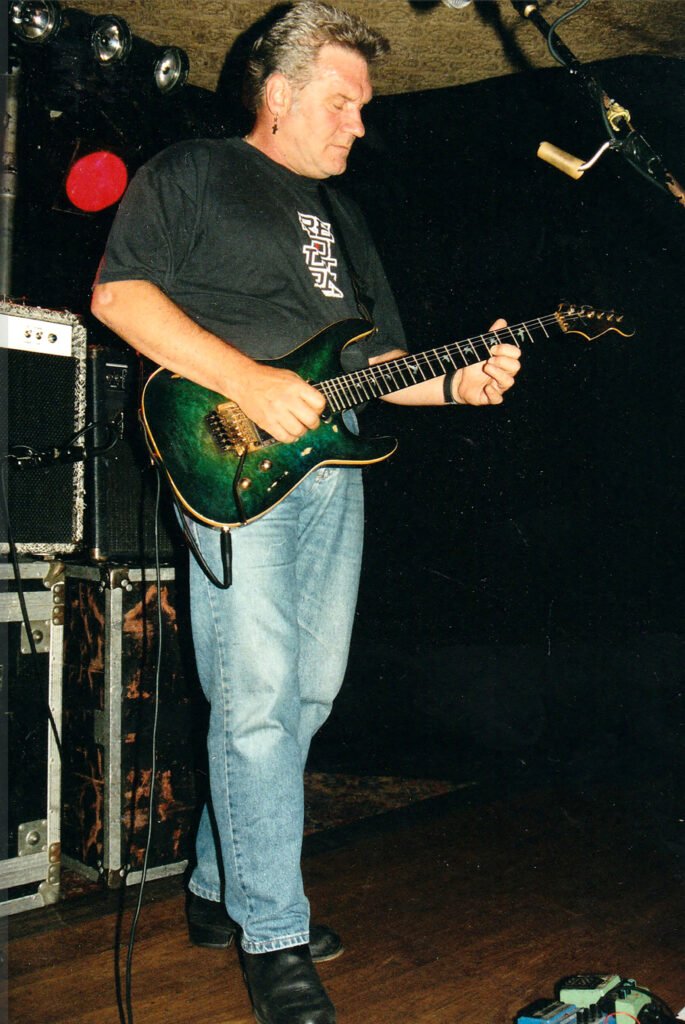 Alstock Music Festival started in 2007 following the passing of Cornish Music Legend Al Hodge in July 2006. Al’s son, Luke, along with a few of Al’s closest friends organised a one day music event to celebrate his life. The festival was held at Priory Park, Bodmin with all the proceeds going to Al’s favourite […] 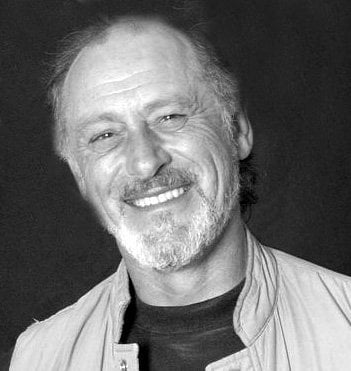 This follow up article was also written in the 1990s by the great Cornish writer and scholar Craig Weatherhill who sadly died in 2020. Any article or book written by Craig would have been very well researched and his opinions based on his findings, not made up. In a previous article “Where The Phoenicians Weren’t” […] 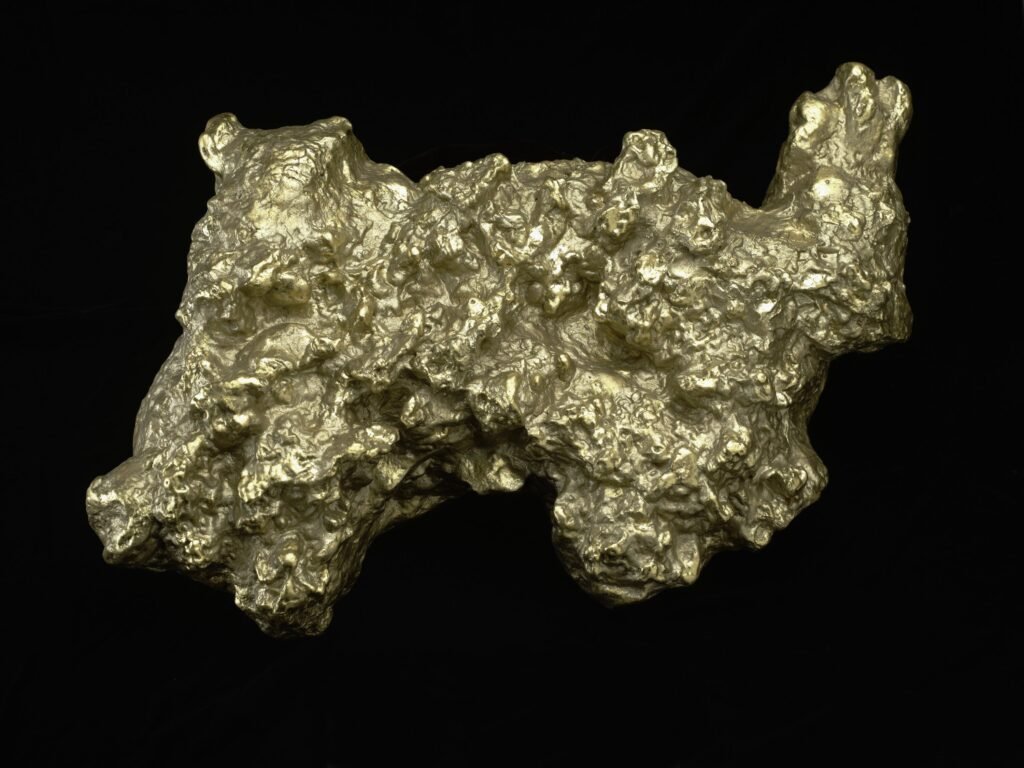 When the Australian “gold rush” commenced in 1851, many Cornish “Cousin Jacks” left their occupations in the foreign mining fields of America and Mexico to join other Cornishmen in their endeavours to make a fortune. We have grown up with stories of those who returned from such ventures with enough money to build a row […] 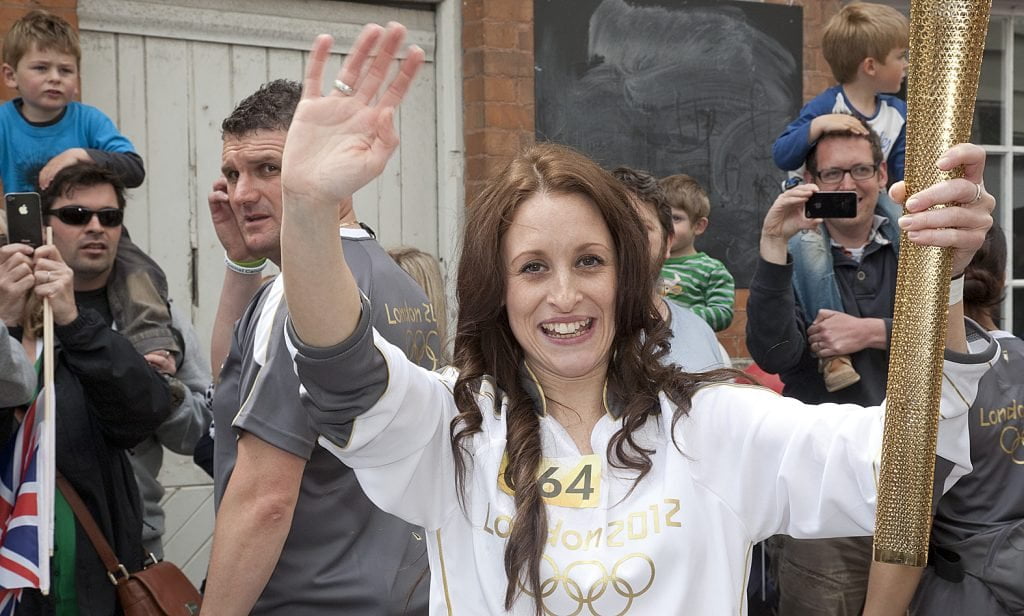 FLICKA DONKEY SANCTUARY – A wonderful place to visit and support. 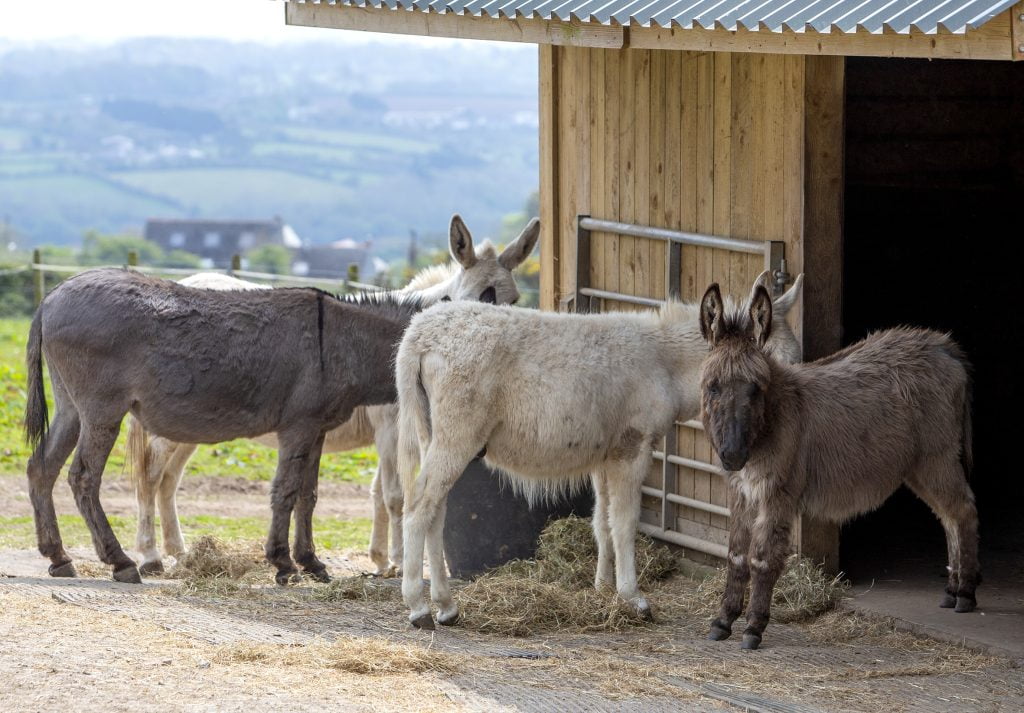 The Flicka Foundation Donkey Sanctuary is a registered charity based in South Cornwall, UK. It was founded by Mary Berryman in 1995, following the rescue and care of a neglected pony named ‘Flicka’. Flicka was a small strawberry roan, found all alone in the middle of an industrial estate; a little pony abandoned amongst high-rise […] 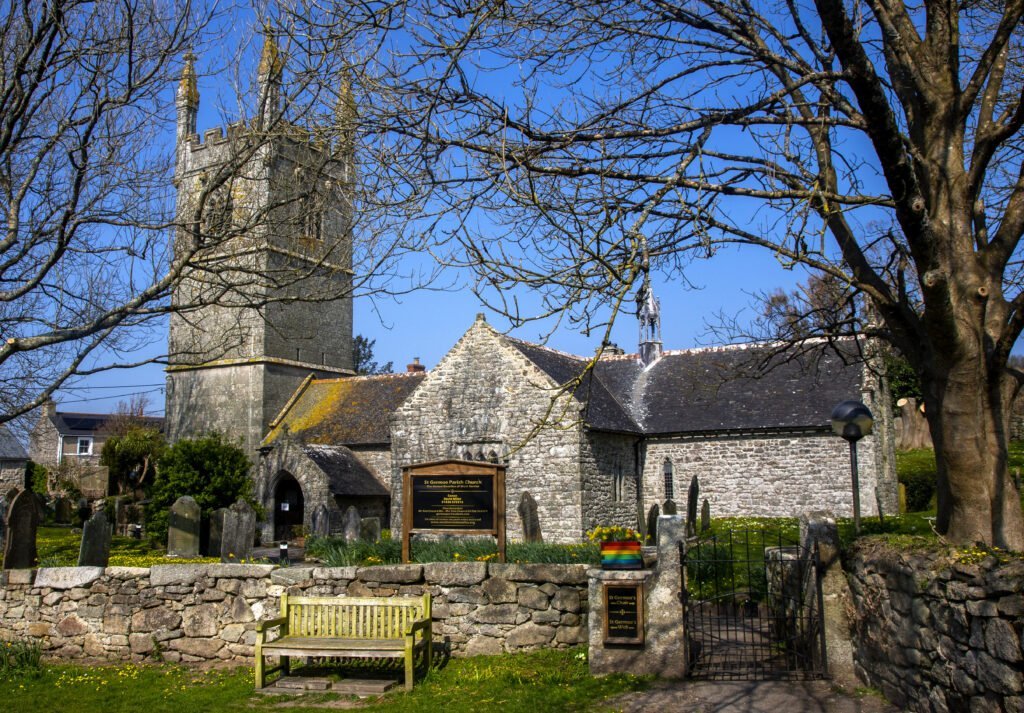 Visitors to Cornwallyesteryear.com will know the strength of identity of the Cornish people as well as the support that those in Cornwall show for their local community. In September 2007 when Children’s Hospice South West (CHSW) launched its Precious Lives Appeal to build Little Harbour children’s hospice in St Austell the support was felt immediately […]

A beautiful day around the Falmouth area.

A visit to Trengwainton with Terry Harry 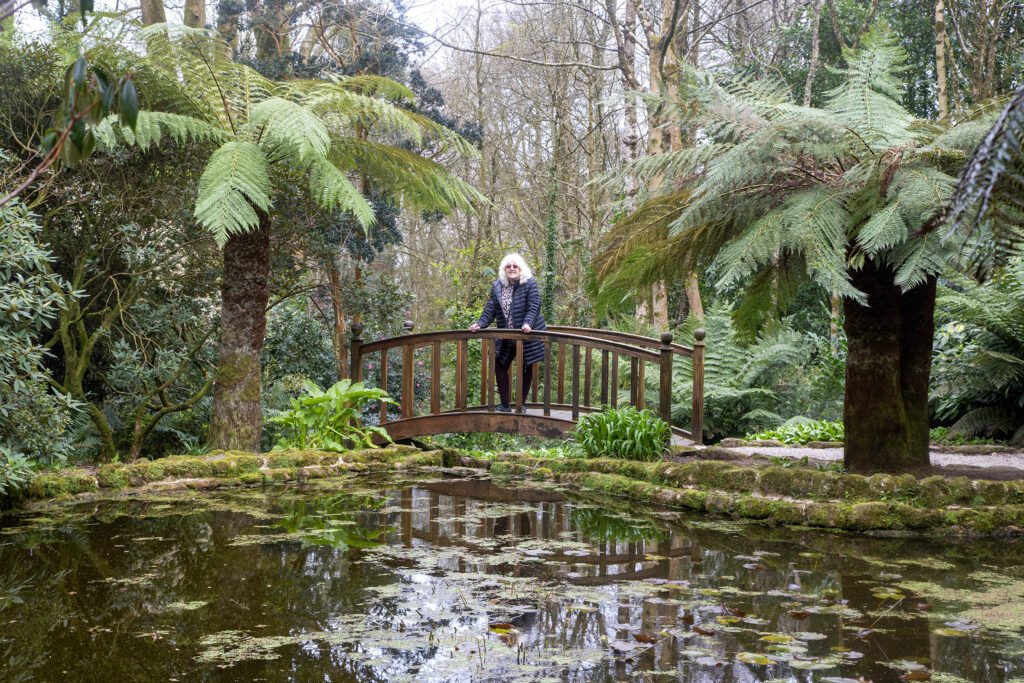 Ruth and I went on a very pleasant warm day, pity there was not a blue sky. But is was wonderful to visit this treasure of the Cornish countryside that was given to the National Trust by The Bolitho Family. Well worth a visit anytime of the year.